On February 14, 2020 the Gulfstream G700 made its first flight, officially launching the flight-test program. The G700 (N700GA, c/n 87001) departed Savannah/Hilton Head International Airport (GA) at 1:19 p.m. and landed 2 hours and 32 minutes later. The aircraft made the flight on a 30/70 blend of sustainable aviation fuel. The G700 was introduced in October 2019 with a full-scale cabin mock-up and an aircraft taxiing under its own power. The program includes five already manufactured flight-test aircraft and a structural test article that has completed load testing.

On the 21st of October Gulfstream Aerospace Corp. announced the G700 on the eve of the 2019 National Business Aviation Association Convention & Exhibition in Las Vegas. During the event, Gulfstream President Mark Burns revealed a full-scale mockup of the G700 and showed a video of the aircraft taxiing under its own power at Gulfstream headquarters in Savannah. 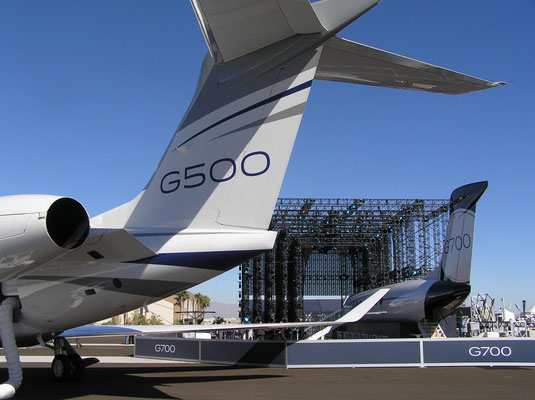 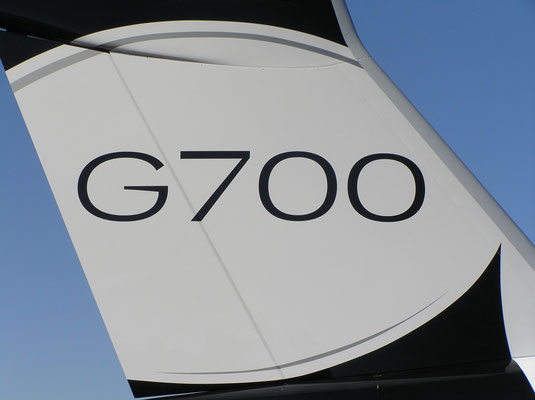 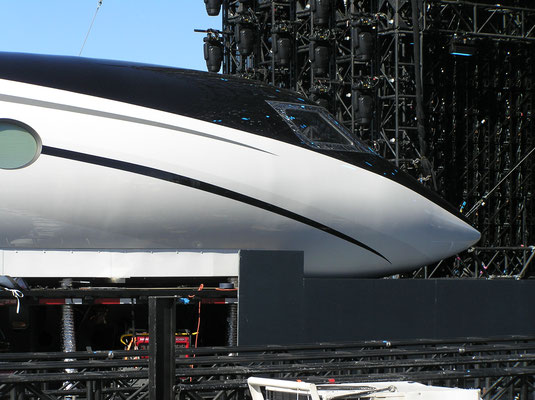 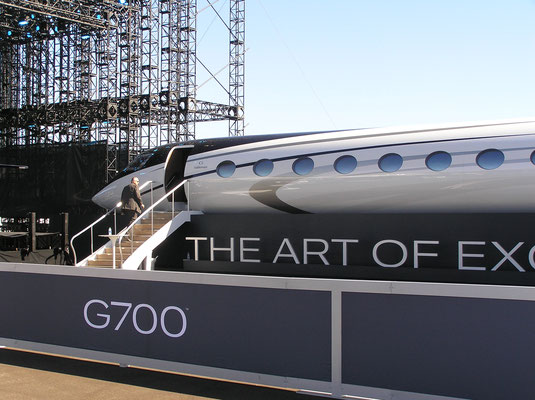 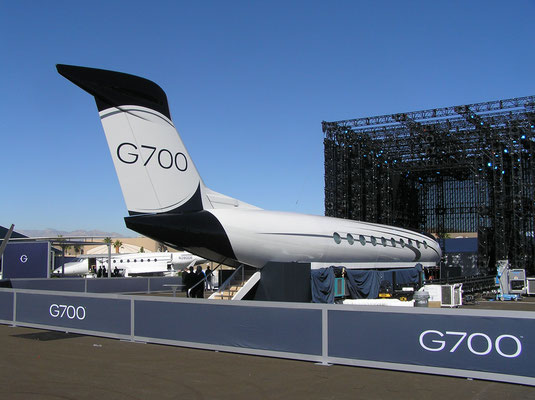 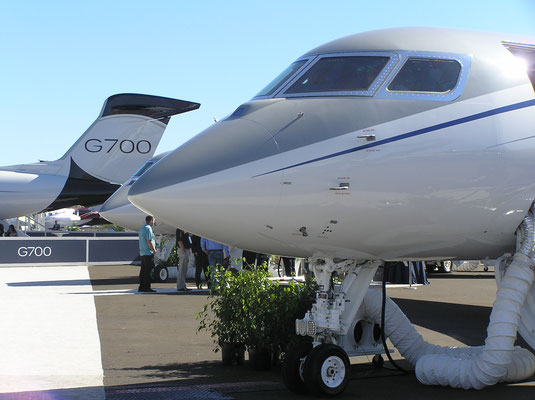 On Monday 30 September 2019 a Gulfstream II crashed in Belize. The plane, identified as GII-B N511TL (c/n 199), was attempting to land on a dirt road near Blue Creek, Orange Walk, Belize, which is right by a river on the border with Mexico. The plane didn’t carry a formal registration, but rather just had the letters “PVO” on one of the engines. When landing the aircraft broke in two. Emergency services attending the aircraft found no signs of anyone around, let alone any personal belongings or cargo inside the aircraft. Authorities now suspect the aircraft was being used to traffic drugs or other prohibited substances/items. First flight of c/n 199 was on 28 March 1977 as N829GA (Grumman). In April 1977 it was seen 'Green' at La Guardia AP (NY) and in October the aircraft was registered to Warner Communications as N75WC and flew after that almost it's whole career for US customers. In January 1984 the aircraft was converted to GII-B. In August 2019 it was canx as sold in Mexico.

Every year the 'DLR' (Deutsches Zentrum für Luft- und Raumfahrt; German Aerospace Center) organizes an open day for everyone interested in modern space exploration. The DLR has facilities in Cologne and Oberpfaffenhofen and this year the open day was held in the facility near Munich, which is known as the home of the European Galileo satellite navigation system control center. As the DLR HALO G550 research aircraft is also based in Oberpfaffenhofen this was the perfect opportunity to see this special mission aircraft up close. HALO was funded by the Federal Ministry of Education and Research, the Helmholtz-Gemeinschaft and the Max-Planck-Gesellschaft. For all details on the history of the DLR HALO G550 check out the special mission section or click here.