Seattle. This years trip starts in Boeing city. The company is visible everywhere. Various airfields like Everett and Boeing Field around Seattle are used for producing and testing of the worldwide known airliners. Especially the museum of Flight and Boeing factory tour cannot be missed. I never before visited such a huge factory, really impressive. But of course, after a deep dive into Boeing history, Gulfstreams is what we are looking for. During 3 days all the local Seattle airports were visited with the following result:

On the 24th I left Seattle for a day and visited Portland International Airport and the Evergreen Aviation & Space Museum at McMinville Municipal Airport, about one hour from Portland. Outside the museum one of the STA Gulfstream II's is displayed, N947NA (c/n: 147).

In the Evergreen Aviation & Space Museum a very interesting other business jet can be seen. N50CR (287-1) is the only Sabreliner 50 ever built. Since the 70's it belonged to Rockwell Collins and was used for countless flight tests, including airborne weather radar tests. In January 2013 it was donated to the museum.

Portland International Airport houses the corporate fleet of the well-known American sportswear company NIKE. I must say, I never saw such a beautiful hangar. Through a large street side window the complete NIKE Gulfstream inventory was displayed. Of course also the NIKE Gulfstreams itself have fantastic colourschemes. Highlight for me was G650 N1KE.

Back in Seattle some more Gulfstreams were seen what ended my stay in this aviation minded city.

Some other bizjet highlights around Seattle worth to be mentioned? At Everett Paine Field there is a small building where, mainly by volunteers, work is done on aircraft to restore them to original condition for display in the Seattle Museum of Flight. This workshop can be visited and the most special aircraft on display was the prototype, and very first, Lockheed Jetstar!

In the Seattle Museum of Flight one (N626BL) of only three existing Lear Fans can be seen, a turboprop business aircraft designed in the 1970's by Bill Lear.

Next stop, California. Nothing more to say about this bizjet state. Just a list of my captures.

From Los Angeles I flew to Honolulu, Hawaii. Having a hotel close to the airport I did some spotting of course but the main reasons for my detour to this remote US state were Pearl Harbor and the Volcano National Park. 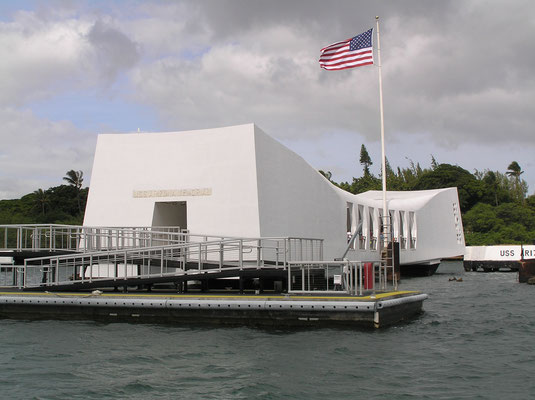 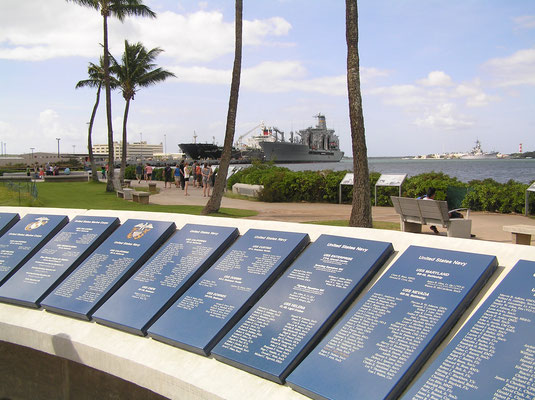 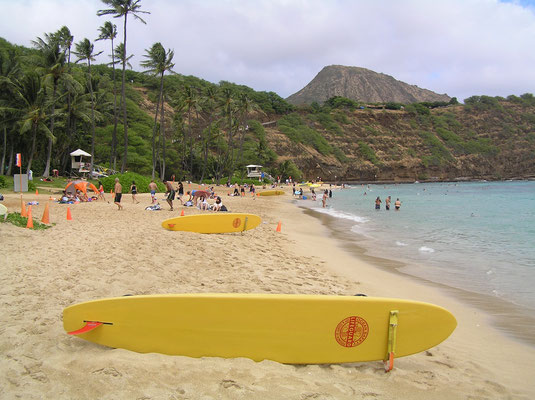 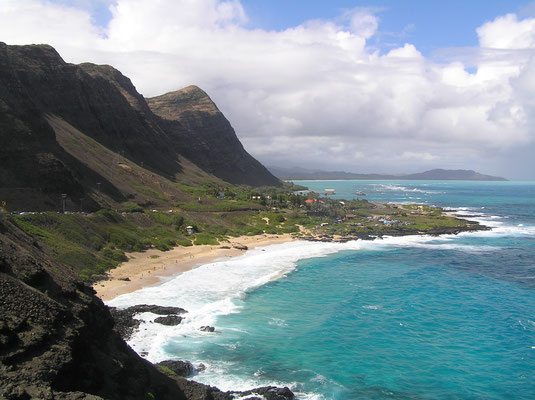 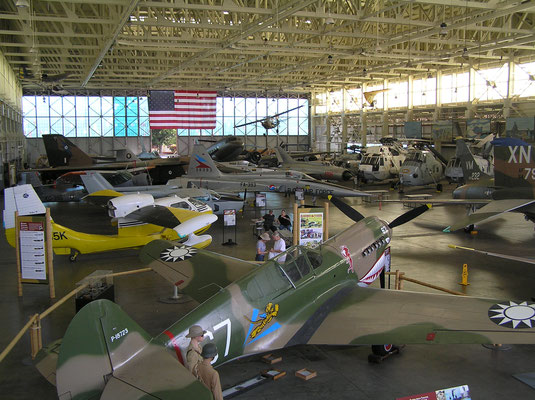 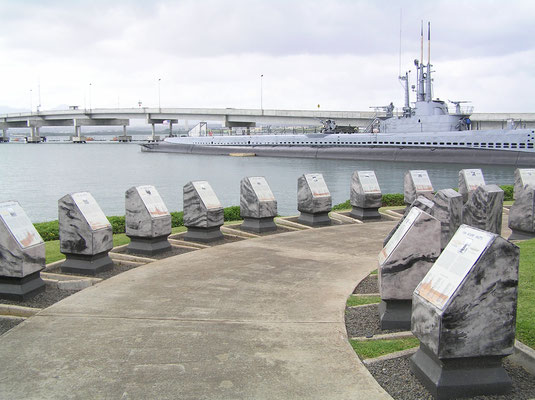 After this great experience at Hawaii it was on to Florida. Of course for the yearly NBAA show at Orlando but also to visit some of the many Florida airports. Main goal? Okeechobee!

Late in the evening the Yahoo Bizjet Group gave some unexpected but very welcome news. The very rare NOAA GIV N49RF Hurricane Hunter was present at Fort Myers Page Field (FL), a 3-hour drive from Orlando. I took the chance and drove on early in the morning hoping to catch it. After a flat tire, and a quick change of wheel, I finally arrived at Fort Myers. Luckily the bird was still present. For many reasons the best day of the trip!

Okeechobee County Airport was a real pleasant surprise. Situated in the middle of a small village it currently develops as a new final Gulfstream resting place. Various old Gulfstreams are parked here and awaiting their final fate. Very nice was the fact that the terrace of the Landing Strip Cafe gives access to the platform. This means that some of the stored Gulfstreams can be seen very close by and can be photographed easily. More difficult is to see anything from the outside fences of the airport. Almost all around are dense trees which block the views. Driving completely around gives some opportunities to see the other Gulfstreams.

A very good trip again. Partly used for some cultural visits like Pearl Harbor but also with some great new Gulfstream airframes. Highlights of the trip: N947NA, N616GA, N1KE and of course the very unexpected but beautiful GIV N49RF.